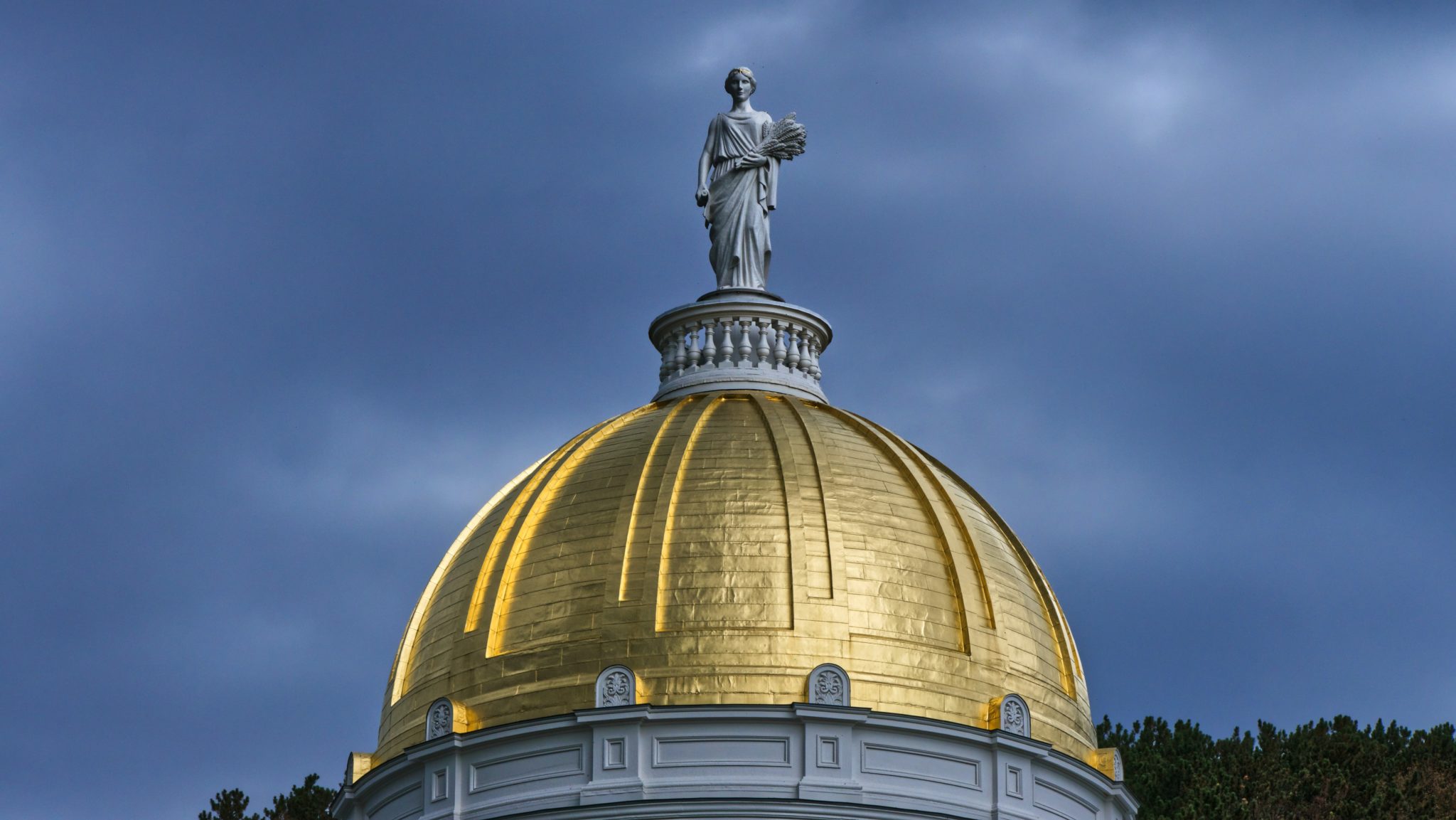 On Wednesday (10/7/20), Vermont Governor Phil Scott allowed a bill to tax and regulate Cannabis to pass into law without his signature, and signed off on automatically expunging records for cannabis possession.  Beyond having been a part of the discussion since 2013, this is a momentous week for the people of the State of Vermont.

The Adult Use Bill (S. 54) sets up a system for the legalized retail sale of cannabis and requires municipalities to opt-in to allow retail cannabis stores to operate. It imposes a 14% excise tax and a 6% sales tax on cannabis transactions. Municipalities receive a share of the state’s cannabis licensing fees. Sales are expected to begin in 2022.

The bill also contains language creating social equity provisions – such as prioritizing cannabis business licenses for minorities, women and people disproportionately impacted by the War on Drugs. A – as of yet nonexistent – independent regulatory commission would additionally be created to promote small business participation in the market.

Here’s some of the basic info around S.54:

Thinking about getting a head-start on building your Vermont Cannabis brand?  Fill out the form below and let’s get you ready for 2022! 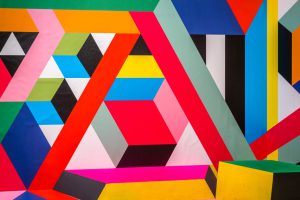 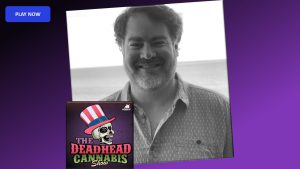 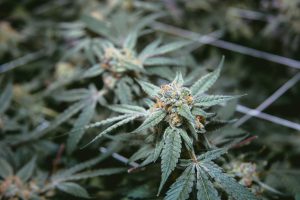 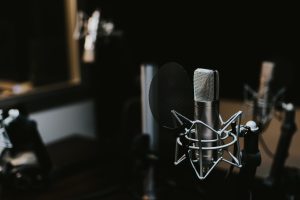 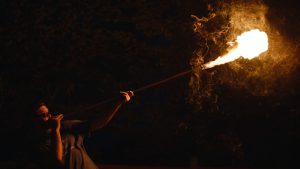 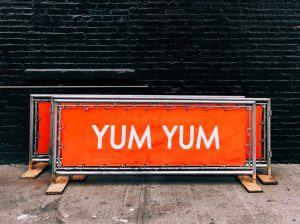 Learn How to Create a Store Notice in WooCommerce 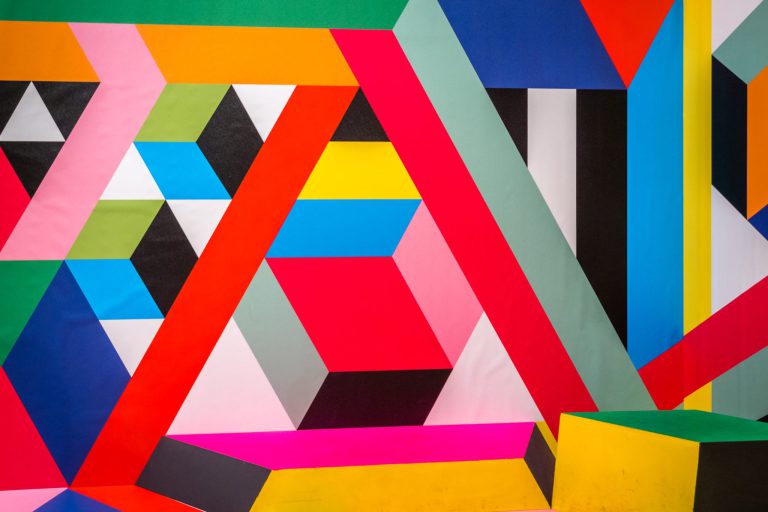 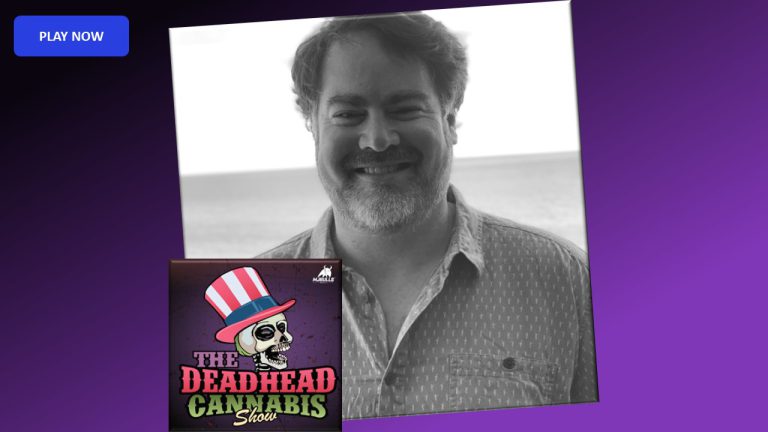